Turkey’s attempt to join the European Union has remained as controversial as ever, even at this point when countries like U.K are leaving the EU, Turkey’s membership to the Union has remain a concern and is being discussed in many circles. This paper tries to analyze Turkey’s attempt at becoming an EU member, and looks at the chances of Turkey’s membership and the implications that may accompany it, for Turkey and for Europe or the world. The research contends that membership for Turkey cannot be completely ruled out irrespective of what consequences it would have for Turkey or Europe. The change in perception on both the side of Turkey and the EU justifies such a position. The paper it is expected will contribute to the existing debate about the EU and its expansion, Brexit and its implication for Europe, the world and Turkey, and how countries like Turkey might fit.

James Ker-Lindsay, Did the Unfounded Claim that Turkey was about to Join the EU Swing Referendum? www.blogs.ise.ac.uk/brexit

James Ker-Lindsay, Did the Unfounded Claim that Turkey was about to Join the EU Swing Referendum? Turkish Studies, Vol 18, No 1, 2018.

Jens Alber, (2007) Where Turkey stands in Europe and why it should be admitted into the EU. Berlin.

Michael Aristidou, (2004) The real reason’s why Turkey is not allowed in the EU.

Polat Urundul, Brexit: The Impact on the EU and Turkey, British Insitute of Turkish Affairs. www.bitaf.org/brexit

Ziya Onis, (2004) Turkey and the Middle East after September 11: The importance of the EU dimension, Istanbul. 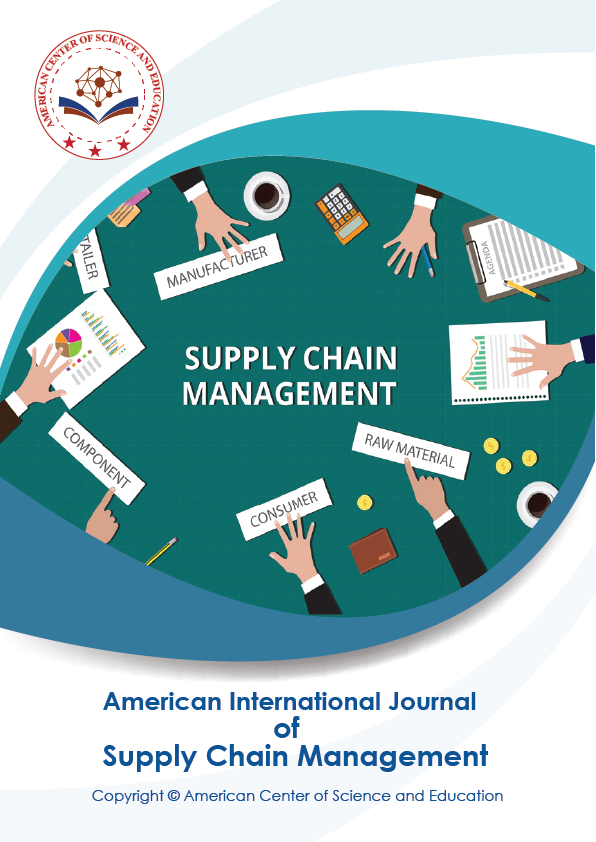