The study was conducted to assess the food habit and dietary pattern of garment workers who work at semi-urban area of Dhaka and Gazipur. Under the specific objectives the study tried to reveal the family background of garment workers, reasons of migration and involving in garment factory, monthly budgetary allocation for food, access to commodity market, rice consumption pattern, average food intake and changes in overall livelihood pattern. The result showed that,12 percent of the respondent was the only earning member of the family. Average family size of the respondents was 7 whereas number of dependent family member on his/her income was 3(on an average). Most of the respondent garment workers belong to farming community (78%). The majority (58 percent) of them were migrated for extreme poverty or insolvency. The finding ensured that cereals, notably rice, constitute the most important item of food consumed by the garment workers. Rice essentially dominated average daily food intake per person at 443 grams making up 52.37% of total food consumption. Among the respondent’s 36 percent took rice thrice a day and rice were also being consumed as snacks in different forms as well. Varietal preference of rice was found dependent on respondent’s budget constraints and per unit retail price. 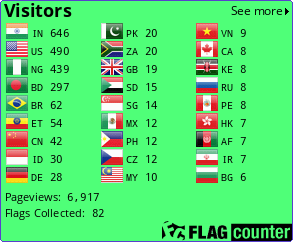 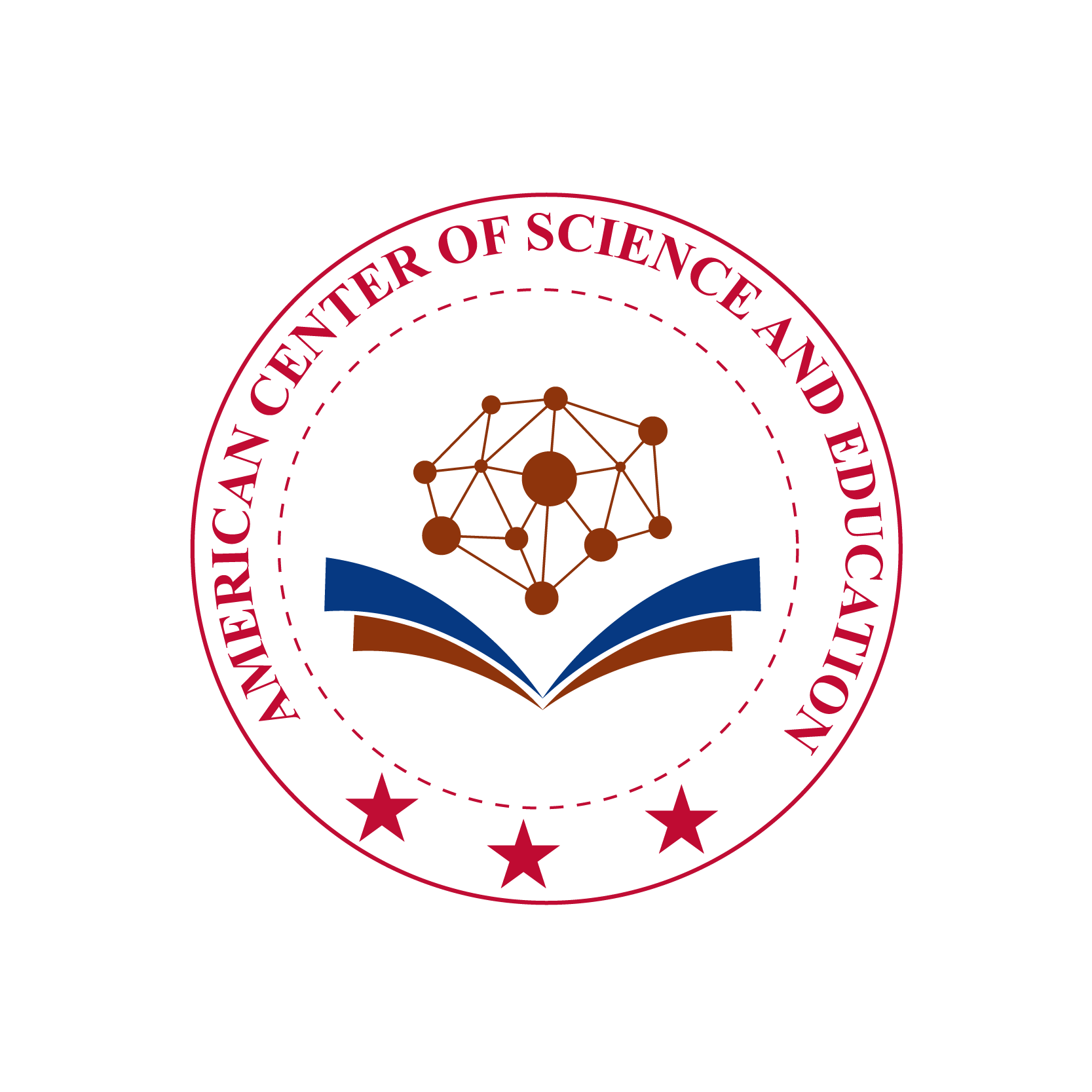